With the advent of Wi-Fi enabled home security cameras which are cheap to buy and easy to install our neighbourhoods are more watched than ever.

But what happens if your cameras can pick up on your neighbours’ movements and record their conversations? Users should be aware that if their video and audio recordings capture their neighbours then there is a risk of being served with Court proceedings by a neighbour fed up with being monitored.

The case of Fairhurst v Woodard 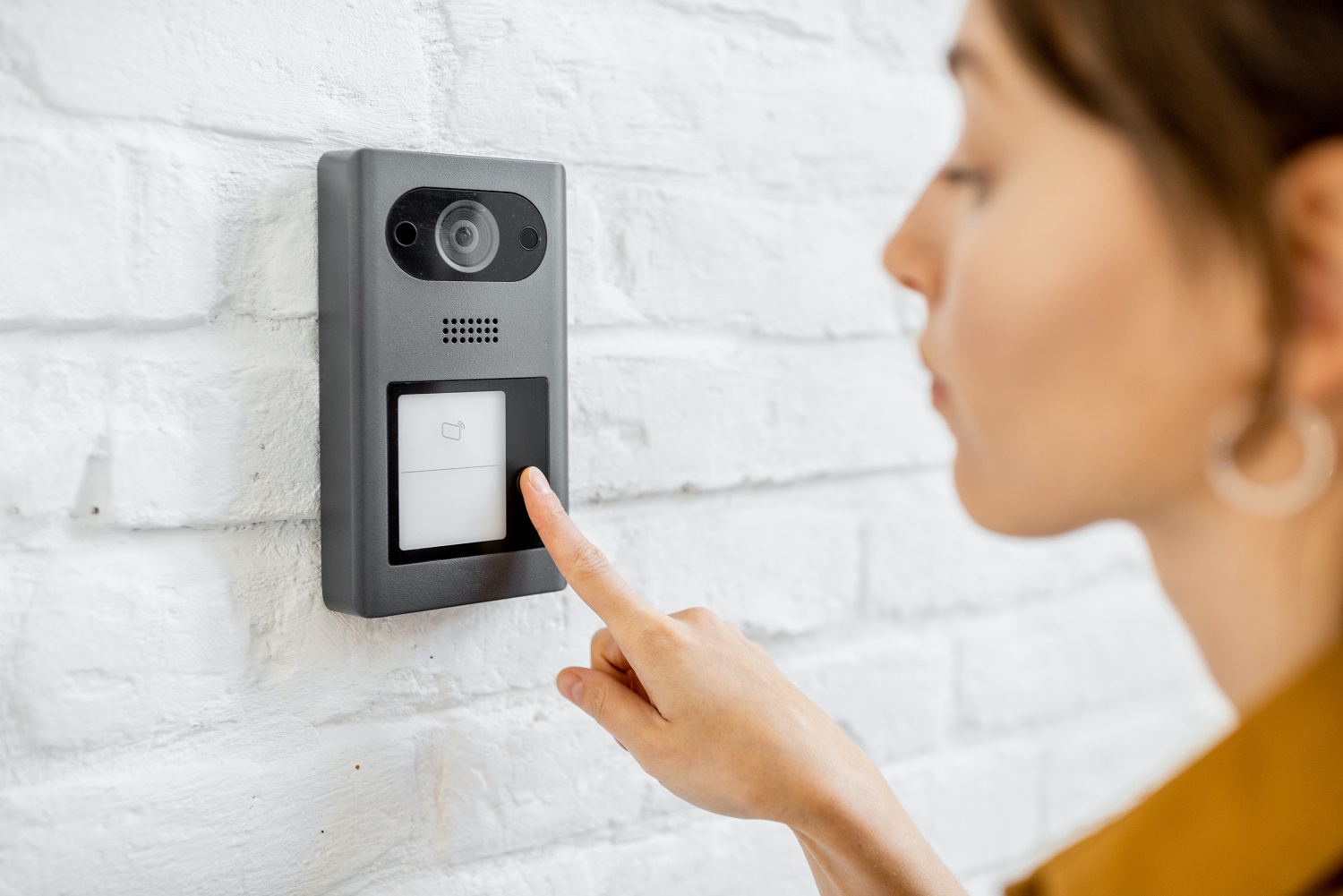 In the recent case of Fairhurst v Woodard, the Court upheld a claim for harassment arising out of the Defendant's use of video doorbell and security cameras to spy on his neighbour.

The Defendant in this case had placed cameras around his property following an attempted burglary. When his neighbour complained that his cameras overlooked her property, the Defendant responded by installing more cameras within range of her property, threatening to call the police, and making sound recordings of conversations in her garden via the cameras.

The neighbour brought proceedings against the Defendant, claiming that he had deceived her about the use of the cameras, had unreasonably invaded her privacy by his use and placement of the cameras, and had intimidated her when challenged about their proper use. She argued that this amounted to:-

1. an unlawful nuisance; and

2. breach of data protection laws; and

3. harassment in breach of the Protection from Harassment Act 1997.

The neighbour sought damages, and an injunction against the Defendant, including an Order requiring the Defendant to remove the cameras and forbidding the installation of further surveillance cameras.

The Judge upheld the neighbour’s harassment claim but dismissed the nuisance claim citing the Judgment in the case of Fearn and others v Board of Trustees of the Tate Gallery in which the Court of Appeal held that merely overlooking from one property to another is not capable of giving rise to a nuisance claim (although note that this Judgment is now being appealed to the Supreme Court). The Judge was clear however that the use of the cameras by the Defendant did amount to harassment.

It is clear that the Judge penalised the Defendant because he was obstructive and engaged in retaliatory conduct against the neighbour. She considered that the use of multiple cameras was excessive and that there were alternatives available for crime prevention that did not involve breaching the privacy of others. It is not difficult to imagine that this particular dispute could have been resolved had the Defendant acted reasonably.

The Fairhurst v Woodward case is notable because even though it does not set a binding precedent for future cases it is the first case in the UK Courts to consider privacy issues and the use of doorbell cameras. Given the popularity of home security cameras, there are likely to be many more cases involving alleged harassment and breaches of privacy.

What can we learn from this?

The owners of the popular Ring doorbell cameras have issued a statement to owners encouraging them to “respect their neighbours’ privacy”. However, how this will work in practice is a moot point given that technical data supplied by Ring indicates that the devices can detect sounds “up to 40ft away”.

Where one positions a camera, the settings one uses for that camera, and how one reacts to a complaint by a neighbour concerning your use of a camera are all obvious factors to keep in mind and which will minimise the risk of triggering or fuelling a complaint.

Although there are likely to be many more claims concerning the use of these cameras, one would like to think that with a modicum of common sense, tact, and diplomacy, a great deal of neighbourly strife can be avoided.

If you have any questions in relation to issues raised in this article, please contact the Litigation Team on 01242 586 841.

To kick-off our Charity of the Year, we invited the Hollie Gazzard Trust to talk at our launch event. Nick Gazzard, Hollie’s father and CEO of the Trust explained the essential work the trust does in tackling domestic abuse and stalking.   ...
Read more

Hughes Paddison are entering this year's Cheltenham Running Festival to raise essential funds for The Hollie Gazzard Trust . This energetic event will see our team run laps around the renowned Cheltenham Racecourse! We will be entering...
Read more

These boots were made for walking!

Walk4Hollie is the Hollie Gazzard Trust’s very special annual walk to remember the life of Hollie. The walk starts this Sunday, so it's not too late to join in. Simply make a donation and join the fun.  Walk4Hollie is this Sunday and we...
Read more