The Police, Crime, Sentencing and Courts Act 2022 has introduced a new offence in England and Wales which relates to unauthorised encampment on land without consent, in or without a vehicle.

Unauthorised encampment is where trespassers set up home on land belonging to private landowners or public authorities without the landowner's permission. The offence will be committed if an individual or group aged 18 or over:

The new provisions do not relate to rough sleepers or those accessing the countryside for leisure. Instead, it targets anyone who refuses to leave land and causes harm. 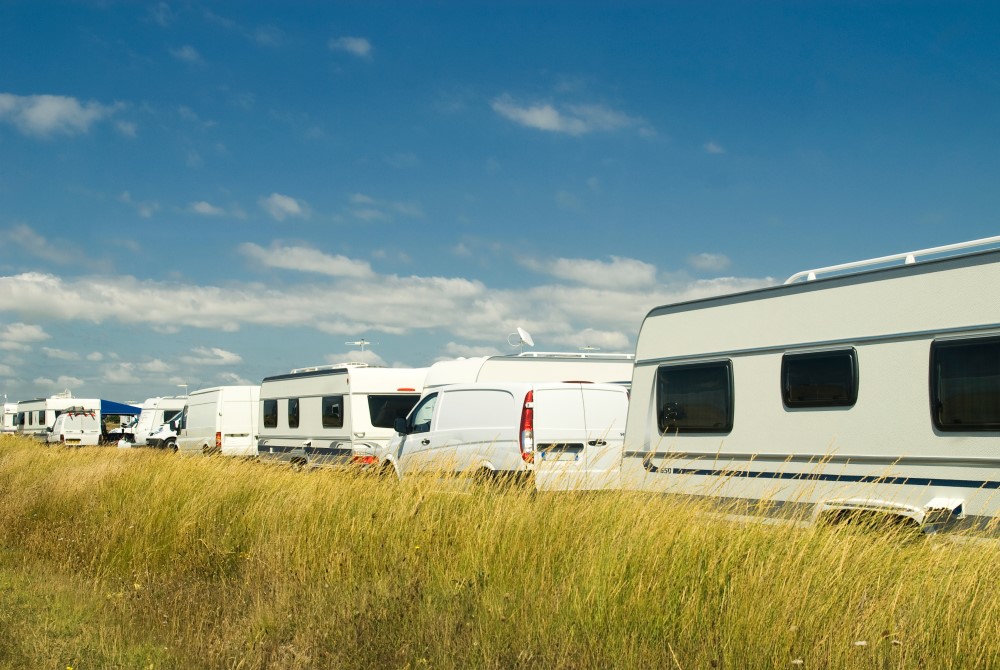 The civil remedy of seeking a Possession Order, which can then be enforced with the assistance of bailiffs is a route often pursued by landowners faced with trespassers. The application to Court can include a claim for damages as well as an injunction to prevent the trespass being repeated.

The new offence that is to be introduced by the Police, Crime, Sentencing and Courts Act 2022 will provide landowners with additional or alternative powers and authorise the Police to make a direction to leave against:

Police will also be able to exercise powers of arrest and seizure in relation to the offence, which include the power to seize a vehicle.

The introduction of the offence under the Act will likely be welcomed by many landowners and local authorities in providing additional recourse when faced with unauthorised encampments involving vehicles. It is important to take professional advice promptly so that a combined civil and criminal approach can be taken to regain possession of the land at the earliest opportunity, with minimal adverse effects.

If you have any questions in relation to issues raised in this article, please contact Harriet Durn or Andrew Turner in the Property Litigation Team, at aet@hughes-paddison.co.uk or on 01242 586 841.

Fantastic news for our Family Team

We are delighted to announce that Marcus Crawley has recently been appointed an Associate Solicitor in the Family Law Team, here at Hughes Paddison. With one of the largest Family Departments in Gloucestershire, Marcus is looking forward to helping even more families across the county and beyond, often when they are facing some of life’s toughest challenges.

What does it take to become an Associate at Hughes Paddison, one of Cheltenham’s burgeoning law firms? We caught up with Marcus, who was still brimming with pride and excitement, and here’s what he had to say.

To kick-off our Charity of the Year, we invited the Hollie Gazzard Trust to talk at our launch event. Nick Gazzard, Hollie’s father and CEO of the Trust explained the essential work the trust does in tackling domestic abuse and stalking.   ...
Read more

Hughes Paddison are entering this year's Cheltenham Running Festival to raise essential funds for The Hollie Gazzard Trust . This energetic event will see our team run laps around the renowned Cheltenham Racecourse! We will be entering...
Read more